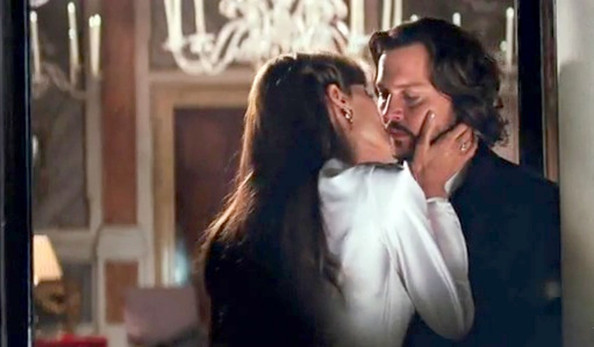 10: Clash of The Titans
"Release the Kraken," said Liam Neeson as Zeus. Hollywood suits must have misheard it as "Release the crap." So they did. Here's to a better 2011.

9: Grown Ups
Arguably the unfunniest comedy in the Adam Sandler canon. Given the existence of Little Nicky, Click and I Now Pronounce You Chuck and Larry, that's something.

8: The Last Airbender
Remember when M. Night Shyamalan made good movies? Does your sixth sense tell you he'll do it again? Mine neither.

7: Knight and Day
Because James Mangold (Walk the Line) directed this caper flick with Tom Cruise and Cameron Diaz, I had hopes. What an idiot. Even the Kutcher-Heigl Killers was better.

5: The Twilight Saga: Eclipse
The third film in the series commits the cardinal sin in a vampire movie: It's bloodless in flesh and spirit.

2: Burlesque
This misguided musical uniting a waxworks Cher with an acting-challenged Christina Aguilera picked up a Globe nod. Are the Hollywood Foreign Press voters on crack?

Movies of the Year
1. The Social Network